What can I do for you?

Do you want a custom suit??

Go to Shop
MY BLOG

Style is unique, elegance is personal.

QOnce again, the scene repeats itself: I feel the gnat landing inside my ear. Its humming noise wakes me up and I desperately attempt to crush it under my finger before it flies away. After a few seconds, however, I hear it flying close to the ceiling, almost roaring with malice, taunting me from the safety of the all-pervading darkness.

“Damn you, you little piece of crap!”, I yell while smashing my fist on the table. “Just come back and you’ll see that I’ll do to you. Why on earth do these little sons of filth even exist?”

Sensing an irritation on my wrist, I pull back my sleeve and notice that my entire forearm is covered with little bites, some of which are already swollen. Unable to control myself, I throw a punch into the empty plastic cup sitting in front of me. Almost instantly, the room brightens up and I hear the sound of the ventilation system being turned on. A few minutes later a noise of heavy footsteps is heard coming from the corridor. A shiver runs down my spine and I immediately regret my foolishness. A key is being turned slowly inside the door lock as I attempt to keep my composure. Suddenly, the door opens and a man of below-average size, wearing a maroon-coloured suite and a flashy yellow tie, enters the room. Slightly puzzled by the oddity of his appearance, I stare at him with curiosity. The man browses through a stack of documents that he is carrying along with him, and, after seemingly having found what he was looking for, takes a seat on the opposite side of the table. As soon as he settles down on the chair, the door of the cell closes with a bang, making us both jump in surprise..

We stare at each other with mistrust….

….with mistrust, after what the man lays down a sheet of paper, covered with dense and barely readable writing, on the table between us. Despite the fact that I am unable to clearly distinguish the printed characters on the page, I instantly recognize the document in question, and start feeling intensely uncomfortable and dizzy. Noticing that something is wrong, the man stares at me with a puzzled look on his face. “Are you alright?”, he asks in a vaguely compassionate voice. I barely manage not to fall off my chair by grabbing the sides of the table. “My throat is terribly dry. Could I please have something to drink?”, I ask in a shivering voice. The man stands up and starts walking towards the back of the room, where a large cupboard is standing, which he opens abruptly. He pulls out a crate with a cast iron lid from the shelf, and carries it back to the table. He then opens the large padlock on top of the crate, flings its lid open, and then makes the whole container slide across the table in my direction. I immediately cry out in surprise. The man stares at me with a malicious look in his eye. “Would you mind some rosé wine, white wine, gin tonic?”, he asks with a smile.

The following hours are endless and exhausting. At Just about the time when the third course is about to be served, I feel my stomach starting to reach its point of saturation. “It’s enough boss. I give up. Do with me what you please. », I say in a defeated tone. The man stares at me with implacable coldness, his rosy cheeks being the only thing betraying his true state. Not daring to look at him in the eye, I try to focus on my beef stew dish, even though its watery sauce is burning the inside of my mouth.

At the start of the fifth course, I firmly decide to give up. My tormenter, whose gaze is now strangely vacant, is sipping on a tall glass of broth, probably as a means to come back to his senses. I start to think of running away, but remember that Pheasant Island Penitentiary is a place from which no one has ever escaped. I sit back on my chair and wait for the time to pass by.

After about half an hour of silence, my interrogator seems to be coming to life again. After an additional thirty minutes, his gaze comes to rest upon the printed page, that has been sitting in the centre of the table for all this time. The man adjusts his tie and stares at me with great intensity. He clears his throat and then starts talking. 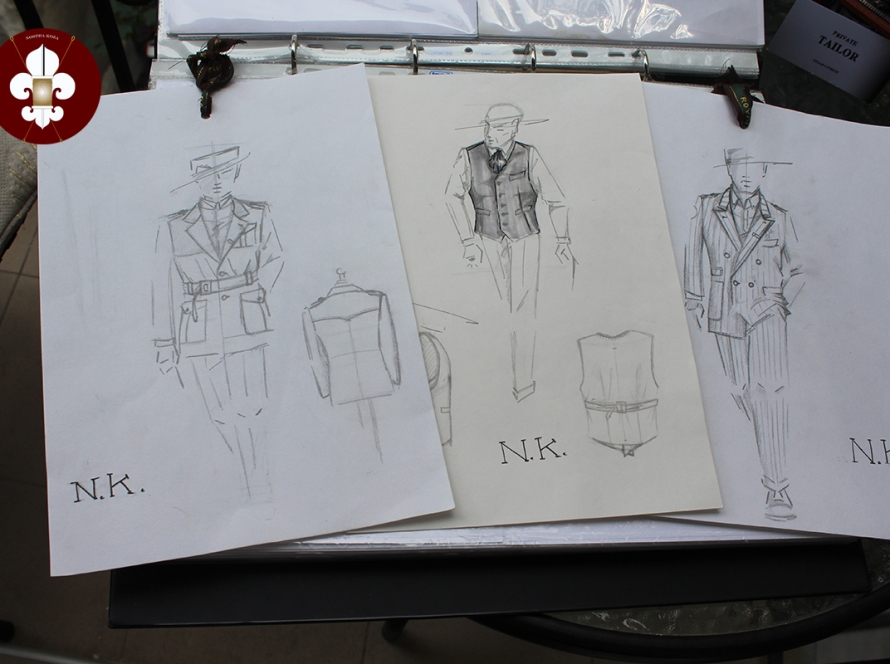 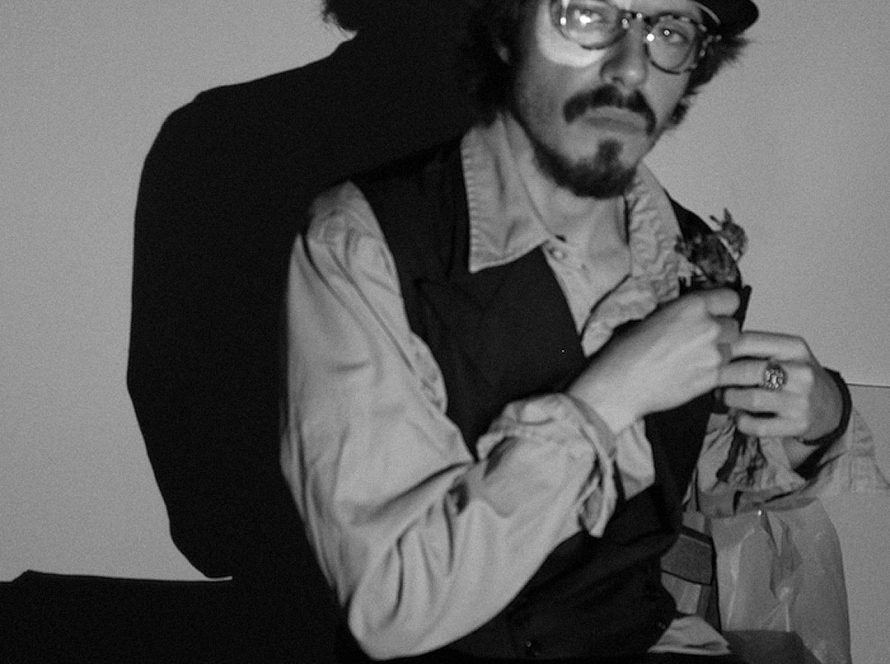